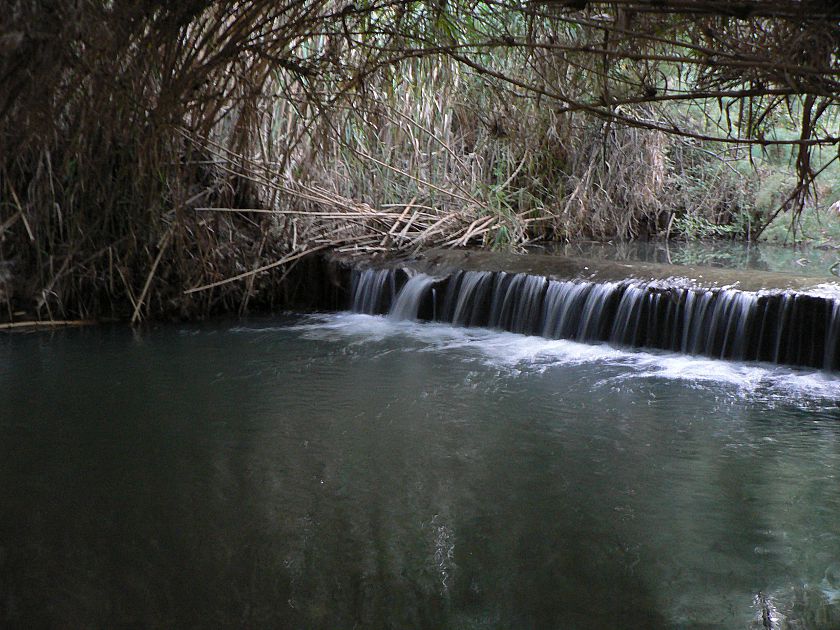 Originally, during the period of Greek domination, the phenomenon of the formation of warm waters was linked to mythological facts, according to which the warm waters of the river were released by the will of the deities. Regarding the location of the baths, the ancient sources speak of the Crimiso, a river mentioned in the ancient literary sources in the Segesta area, where hot river and cold river flow together. The different historical testimonies define the thermal waters rich in therapeutic virtues. Even today, the natural spas make it possible to take advantage of natural benefits such as muds, inhalations and in spas, massages, whirlpools and inhalations. Between Alcamo and Castellammare del Golfo it is possible to visit the Terme Gorga, concentrated in a natural basin of clayey material in which the water has a temperature of about 49 °. The spa is instead located inside an old mill, renovated years ago. The Terme Segestane, nearer to Castellammare del Golfo, rise in the Ponte Bagni district. Here you can take advantage of therapeutic treatments such as mud massage and whirlpools. 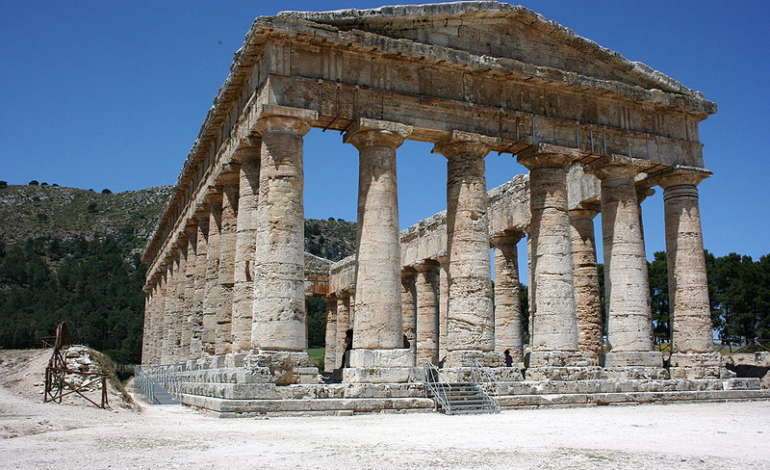