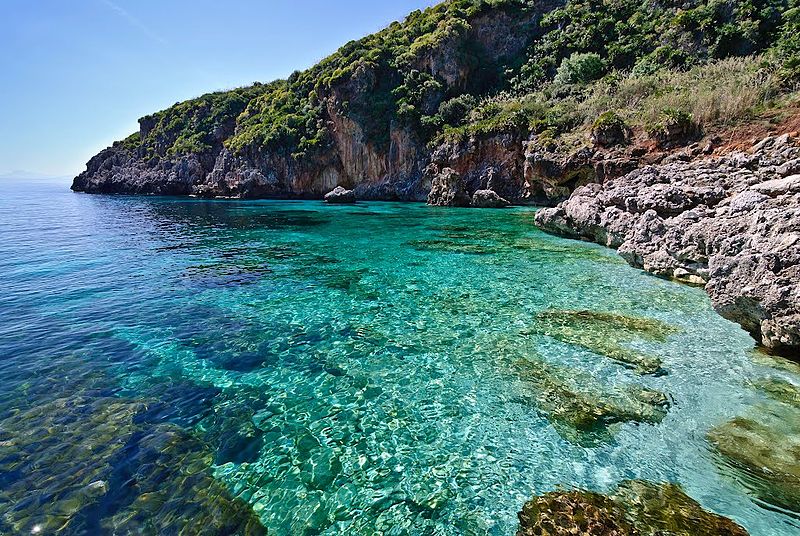 The reserve extends in the western part of the Gulf of Castellammare and up to San Vito lo Capo, extending along 7 km of coastline and almost 1700 hectares of unspoiled nature. It remains one of the few tracts of the Sicilian coast without coastal roads. The reserve is accessible only through pedestrian routes that lead into the beautiful coves, including the Cala Capreria, cala della Disa, Cala Tonnarella dell’Uzzo, where you can visit the Museum of Peasant Civilization. The district and the pedestrian paths lead into rural tenements. During the summer it is possible to have supplies of water at cala del varus, immediately after the first two coves located at the entrance to the reserve. 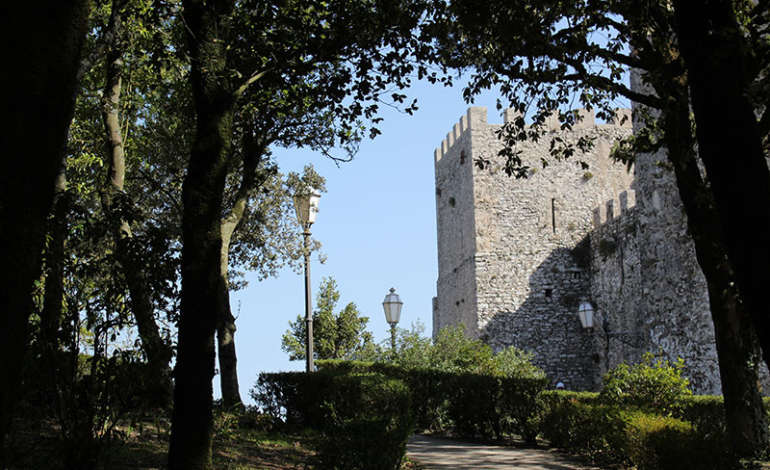 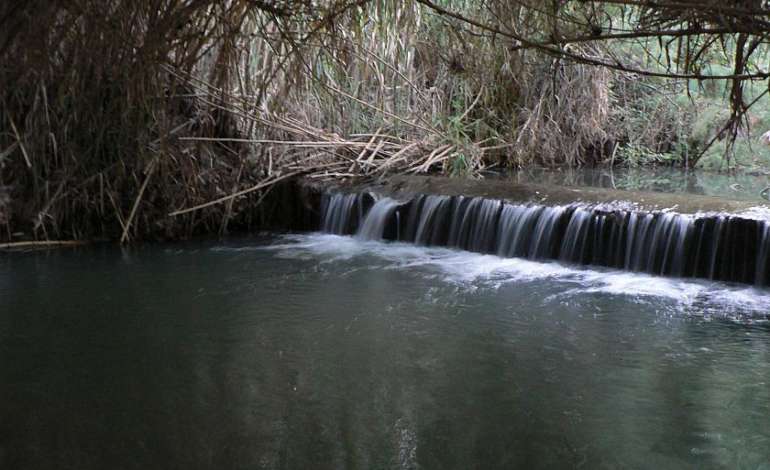